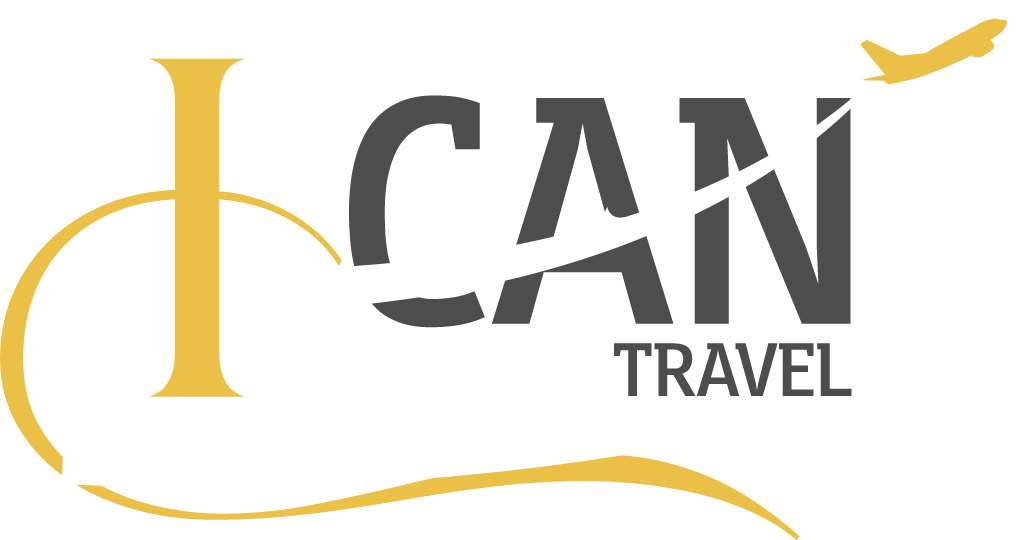 Luxor was the capital of ancient Egypt at the peak of its glory. Luxor lies on the eastern bank of the Nile River, about 670 k. south of Cairo.
It was the ancient city of Thebes (Tiba), and in Luxor, there is one-third of the ancient monuments of the world.

Luxor was the capital of ancient Egypt at the peak of its glory. Luxor lies on the eastern bank of the Nile River, about 670 k. south of Cairo.
Luxor It is the ancient city of Thebes (Tiba).
In Luxor there are one third of the ancient monuments of the world.

While viewing the monuments of the two temples , Luxor & Karnak , we should realize that these wonders were once decorated & ornamented , some walls were covered with gold , silver & granite or alabaster.
In Luxor the doors of the temples were gilded & linked to each other by columns, paved courtyards & gardens. What we find now are merely the remains of that civilization in Luxor ….
One of the most important monuments in Luxor is Temple of Luxor. It was totally covered with stones & huts for almost one hundred years. It was built during the reign of Amenhotep III around 1400 BC.
Avenue of sphinxes extends for about 3 k. between Luxor Temple & Karnak Complex. Both sides of the road are lined with the statues that have bodies of the lions & the heads of rams or the heads of humans.
Karnak Complex is about 3k. North of Luxor, it is masterpiece of Pharaohs architecture with huge columns & wide courtyards.
Karnak Complex includes many temples, side roomes & the sacred lake….
Ptolemy III built the huge southern gate of Karnak Temple. Every evening Sound & Light Show is presented at the temple, about one hour presentation present the story of the ancient city of Thebes that now Luxor.
Luxor Museum of Ancient Egyptian Art is between Luxor & Karnak Complex on the east bank of Luxor. Many artifacts of ancient Egypt are located there.
On the western bank of the Nile of Luxor , called Qurna, is the Valley of the Kings which is known all over the world. There are tombs of the greatest pharaohs of the ancient Egyptian Empire. The walls & ceilings are decorated with paintings & scenery that is so brilliant that it seems as though they were only recently painted. The most famous of the tombs are Tut-anhk-Amon , Sety I , Ramses III & Ramses IX.
The tombs of the nobles are found in scattered places of the west side also. There is also the Valley of Queens where the most well known queens were buried such as Nefertari the wife of Ramses II.
There are many other monuments such as: